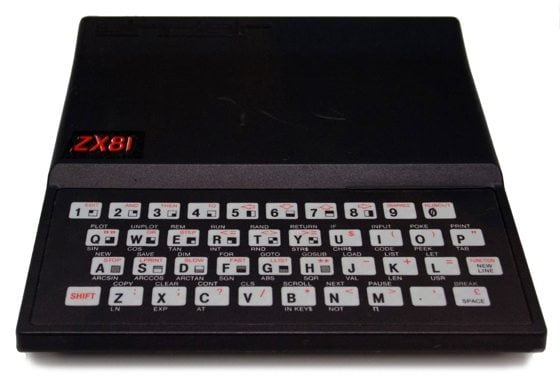 I have always been very technically minded, much to my parents’ dismay I used to disassemble electrical devices and put them back together. I was one of those kids that had to program the VCR for his parents, as they never quite grasped technology.

I have been the computer geek pretty much since the first home computers appeared in the high street shops. My first computer was the ZX81 which I purchased from Boots with my paper round money when I was 11 or 12. This is where I learned BASIC programming, wrote some very simple games, and got bored very quickly of this 1K computer. I then dabbled with the Dragon 32 and Amstrad, doing a bit more basic coding on my friends’ computers who desperately wanted me to re-create “war games” LOL. I then moved up to the best-selling home computer of all time, the Commodore 64 and learned 6502 machine code/assembler language. During the 80’s, I wrote a few demos on , joined a few cracking groups, coded some crack intros and had some fun with BBS systems and blue boxing/phone phreaking. In the 90’s I started my first business importing, publishing and selling Commodore 64 hardware and software. 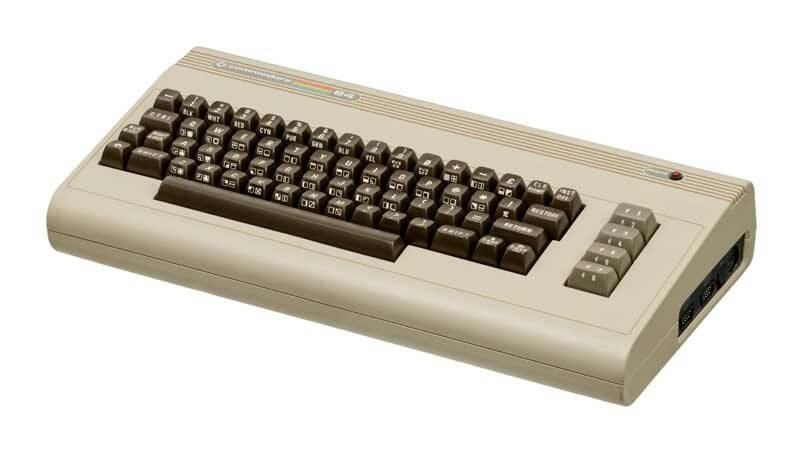 I went to college and did a City & Guilds in information technology and a BTEC national diploma in computer studies, during which I learned Pascal and Cobol, and was the the star pupil.

My first  job was at Nacamar (a German ISP), where I learned about web servers and picked up some classic ASP and MS Access skills, which was a stepping stone to my 2nd job at Redeye where I was introduced to Coldfusion,  and became an instant fan and longtime contributor to the ColdFusion community since 1999 (since CF4). I then moved on to start my own web development company called and later founded “CFMX Hosting” which back in the day was one of the top CF hosts in the UK.

My still active community projects are CFMLDeveloper,  a service for CFML Developers (ColdFusion, Lucee) offering almost FREE (£1) developer hosting, which I have been running since 1999, I run this to help people try out and learn CFML with minimal effort and to help startups and contractors get going. I also built cflive.net, a live web-based CFML testing tool.

Outside of work, I am an ex-biker, but sadly the bike had to go due to other priorities (kids), a pretty good cook, a bit of a cocktail Meister, and a dad of 4.  I like rock music, have several tattoos, and am well known for my often brightly coloured mohawk, although sadly age is catching up with me now and there isn’t much of it left 🙂

I am also a humanist, and live by The Affirmations of Humanism: A Statement of Principles and Values, in other words, being a decent human being.