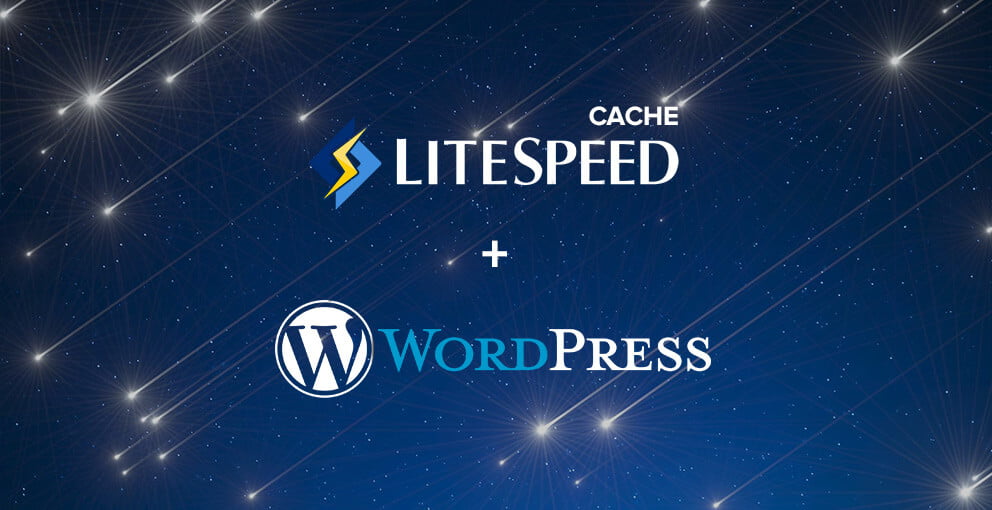 So I fairly recently moved all my WordPress websites to Guru (which I am happy with BTW) who use LiteSpeed server. As a result I also switched over to the Litespeed cache plugin.

This was working fine for about 1 month, then I started getting some weird and unwanted behavior, probably after installing updates.

On every single page on my site (this one) I was getting a background image inserted that was nothing to do with my site at all as well as some other random layout and menu issues.


I inspected the source and saw that the image in question was actually coming from one of my sub-sites Even more strange was the fact that this image was not even a site-wide background image on that site either, it was only used on a single page.

So I then contacted Litespeed support for help, who surprisingly were quick to respond and help, especially considering this is a free plugin.

It turns out that the critical CSS generator by default only generates one set of CCSS for all the websites, due to which sometimes a different CSS can get mixed up.
This can be solved by using the following https://www.litespeedtech.com/support/wiki/doku.php/litespeed_wiki:cache:lscwp:configuration:optimize#separate_ccss_cache_post_types

And set Litespeed Cache plugin to generate different CCSS for each page and post. I am told I shouldn’t get this issue again, so fingers crossed.