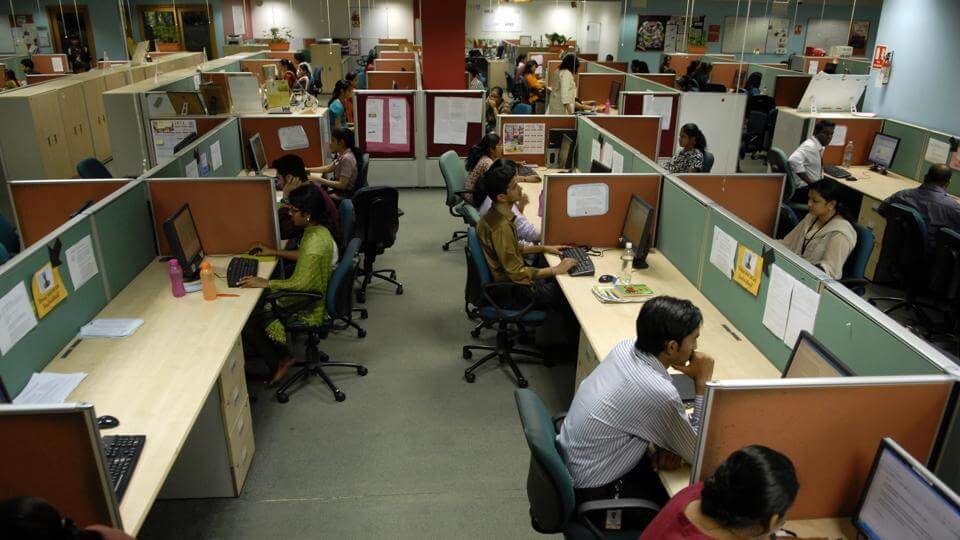 BT customers in the UK have been targeted by call centre scammers in India – with one person reporting they were defrauded for thousands of pounds this week.

The issue appears to have been going on for more than a year. Some customers said the fraudsters knew their personal details.

One victim reported he had he got a call from someone this week asking for him by name, talking about his existing broadband problems which he had reported to BT previously. This individual claimed he had malware on his computer and said he need to access his machine via a third-party client.

“Within the hour he had over £1,000 in two payments from his bank account. Fortunately, Lloyds stepped in on the second larger payment and stopped it progressing,” said his son-in-law, who asked not to be named.

Another recently wrote they had already been in touch with BT about their broadband prior to receiving a call from an Indian man stating that he was calling from BT.

“He asked me to confirm the postcode and address which he gave to me over the phone and then my date of birth. At that point, I said no and he hung up. Clearly a scam call and weirdly never had to call BT until the last few weeks and all of a sudden a call.”

Another said the same thing happened to him, adding that the caller was very plausible until they wanted remote access to his PC hard drive.

“She even knew my address, phone number and both mine and my husbands name… so had access to some of our details.”

Fraud appears to be a growing problem across the sector. Last month TalkTalk was hit with a £100,000 fine after the data of the records of 21,000 people were exposed to fraudsters in an Indian call centre.

A BT spokesman gave the usual spiel: “BT takes the security of its customers’ accounts very seriously. We proactively warn our customers to be on their guard against scams. Fraudsters use various methods to ‘glean’ your personal or financial details with the ultimate aim of stealing from you. This can include trying to use your BT bill and account number.”

He advised customers should never share their BT account number with anyone and always shred bills. “Be wary of calls or emails you’re not expecting. Even if someone quotes your BT account number, you shouldn’t trust them with your personal information.”