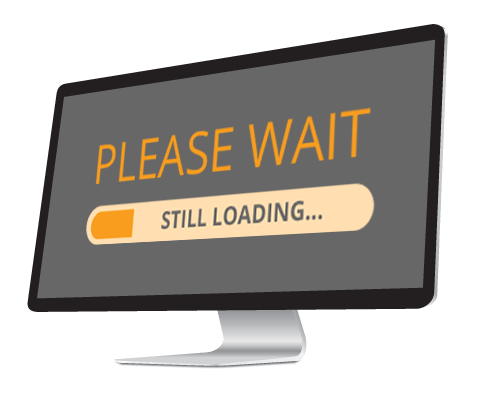 I have been having some WIFI problems the last couple of months where devices would randomly lose access to the internet, some devices couldn’t even connect to the WIFI access point, others could connect but were just slow as hell. Even wired devices seemed to be having problems. After trying everything possible, I finally thought that maybe something on the network was sucking all the bandwidth, as some devices did still have a connection.

So I logged into my router and checked the connected devices bandwidth usage and saw that PC which was showing high usage. Lo and behold windows update was running, which was sucking all the bandwidth and killing the network for everyone else.

After further investigation, I discovered that one of the new features introduced in windows 10 is the ability to get updates through P2P (like how torrents work) to improve download speed. This can be a major network bottleneck due to the number of p2p connections that get opened up. So disabling this was the first step.

and chose PCs on my local network, this will still allow you to get updates from other computers in your local network only, and not external computers, which will save your available bandwidth.

Although making this change while updates are already downloading doesn’t seem to have any effect, so you would have to stop the downloads for the setting to take effect. This also did not solve the issue by itself, it improved things, but everything was still slow.

My next step was to go into my router admin and set some throttling so that individual computers had a limit on how much bandwidth they could consume. Although if you have a basic/cheap router from your ISP then you may not have such an option available. In which case you can try setting thr throttle on the individual pc’s using BITS.

The updates happen through 2 main windows components: WUDO and BITS.

The Background Intelligent Transfer Service (BITS) is commonly used by Windows to download updates, so this can also be tweaked using group policy.

To open the Local Group Policy Editor from the command line:

To set a bandwidth rule on the BITS: